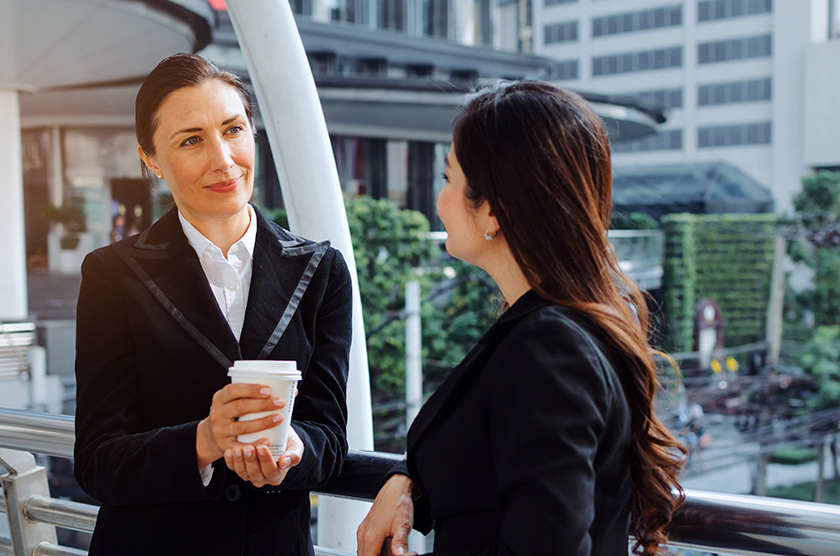 Companies looking to thrive in the international market have ample opportunities in France. But the advantages of doing business in France—like its connection to the wider EU market—also carry some caveats, like high labor costs.

If your business is considering expanding into France or hiring in France, it’s crucial that you weigh all of the advantages and disadvantages.

Pros of doing business in France

Companies that expand into France can take advantage of one of the country’s most attractive selling points—its large consumer population. Frances's economy boasts impressive statistics:

It’s also important to note that businesses expanding into France also have access to the wider European Union market. But an increased resident pool isn’t the only benefit of EU commerce:

Thus, companies that expand into France will be met with a large, monied potential client base, increasing the likelihood of profits and widespread brand exposure.

France’s transit system renders it highly accessible. Both domestic and international travel are well-developed and reliable, giving residents and foreigners alike significant power to travel and ship goods when needed.

Both French employees and businesses can benefit from this EU country’s highly developed infrastructure for travel and transportation. France touts a number of impressive transit metrics:

France’s transportation systems don’t just move people throughout the country and abroad—they give businesses the ability ship, import and export goods with ease.

When employees have access to social safety nets and public services, they benefit from increased financial stability. French spending on social services is the highest in the world, and the government prioritizes equal, nationwide availability of high-quality social infrastructure.

French citizens benefit from countless public and government-funded services, including:

Such large-scale public benefits are a boon for French employers. Because French workers largely don’t have to worry about healthcare costs, financial strains of childcare, or education access, their wage concerns don’t have to accommodate an expensive cost of living.

Employers  hiring in France can benefit from the country’s population diversity and highly skilled workforce.

French law prohibits public censuses from distinguishing citizens based on race, largely preventing the government from compiling data on racial characteristics. But private survey organizations estimate that over 10% of the French population identifies as a racial or ethnic minority. As of 2010, 27% of newborns in metropolitan areas were born to at least one foreign-born parent.

Inclusive hiring can be a benefit for employers because:

If your company begins hiring in France, you’ll likely also notice the generally high skill levels and qualifications of French employees. France regularly invests in its workforce training infrastructure, most recently allocating €15 billion to employment efforts and skills acquisition systems. But barring ongoing investments, French workers are set up for success because they have access to:

France takes pride in its diverse, skilled workforce, continuing to develop improved initiatives and systems that prepare French residents for the domestic and global job market.

Cons of doing business in France

France is not primarily English-speaking, and multilingualism isn’t widespread in the country. So, if businesses and employers that operate in the country do not speak French, they will need to consider a few specific elements that contribute to language barriers:

Before hiring in France, companies that don’t currently employ any French-speaking workers should create a plan for conquering potential language incompatibilities.

Hiring in France can be an expensive proposition for the following reasons:

The workforce is highly skilled. The more qualified a worker is, the more valuable they are to a company’s operations. This reality can lead to higher base wages for French workers since the country’s education and job training initiatives are so impactful.

Employee benefits. Employers must provide a slate of employment benefits to their French workers, and these can come at a significant cost. Some examples include maternity and paternity leave, vacation pay, sick leave and death insurance.

French employees are entitled to significant public services and mandatory benefits, both of which can make it considerably expensive to hire workers in France.

Businesses also contribute significantly to the country’s tax base, paying a relatively high corporate income tax rate compared with the rest of the world economy, at 28.4%. In comparison, other countries’ corporate tax rates are as follows:

In addition to corporate taxes, French businesses must pay other taxes, including:

These high taxes can add up, potentially cutting into a business’s bottom line. If your company is looking to expand to a country with relatively low corporate tax requirements, France may not be your ideal market.

Business entity establishment laws in France can be complex, and companies looking to expand in the country should be mindful of two nuances:

In addition, France imposes specific regulations on niche industries like hairstyling, modeling and medicine. Employers should be prepared to fully understand how compensation in France works and submit extensive licenses and qualifications before they can begin the establishment process.

The complexity of entity establishment doesn’t have to be a deterrent, however. If a company wishes to hire employees in France, they can partner with an employer of record, a third-party company that will employ international workers on their behalf.

Expand your global business to France

Doing business in France gives foreign companies access to a prosperous market, but it can come at a cost. Fortunately, companies with global ambitions can tap into the French workplace without establishing a legal entity by using a France employer of record.

An employer of record can streamline your international hiring in the following ways:

Instead of establishing an entity in France, businesses aiming to increase their international impact or global employment in France should consider using an employer of record in France.

Want to learn more? Speak with a global solutions adviser today to learn how an employer of record like Global Employment Outsourcing (GEO) can help you navigate international and remote hiring. 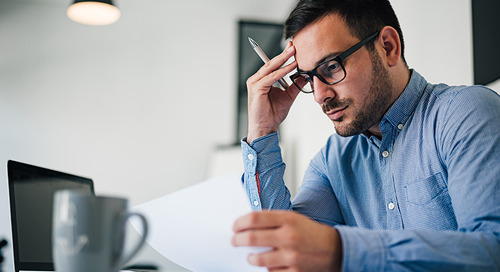 Before hiring foreign workers for your business in France, it’s important to understand the France work per... 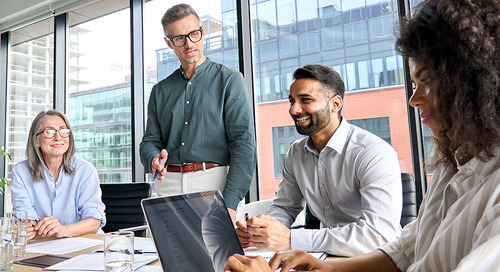 Maintaining a company culture as you grow your workforce globally plays a key role in the continued success... 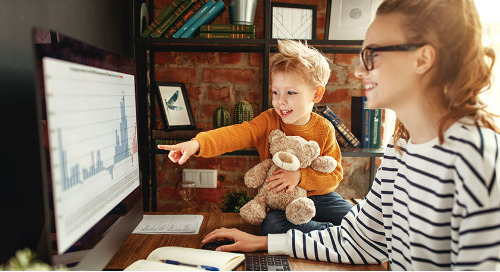 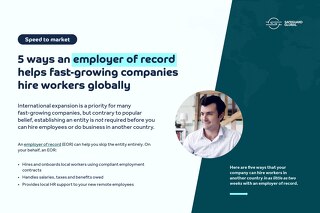 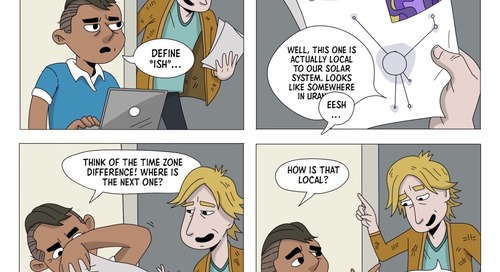 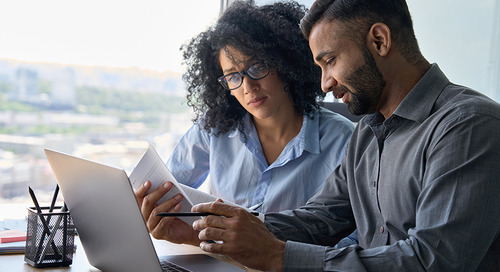 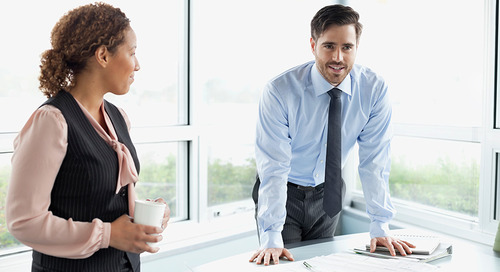 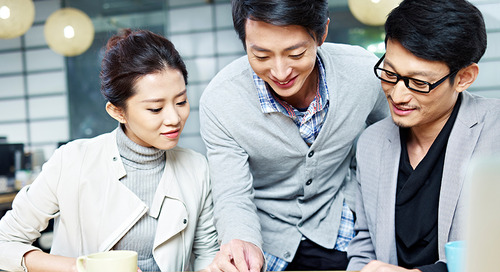 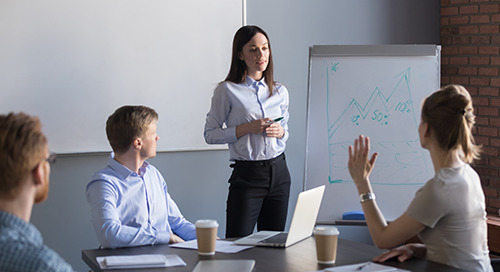 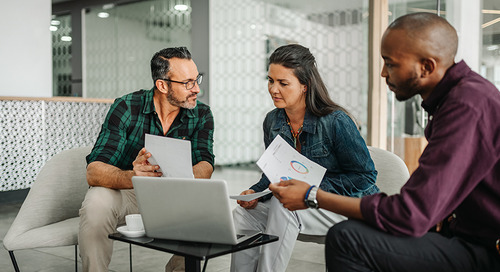 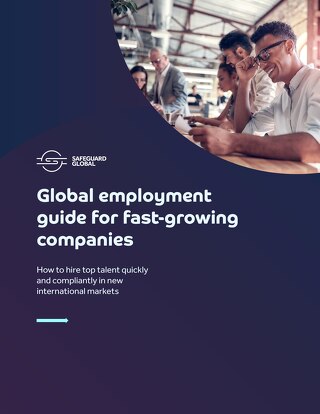 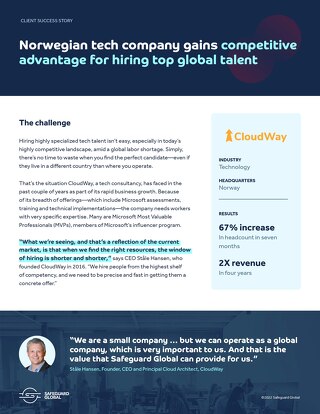 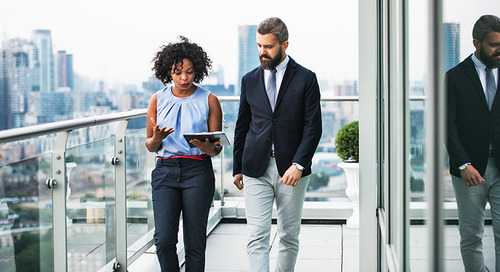 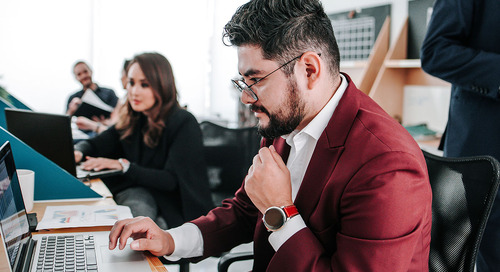 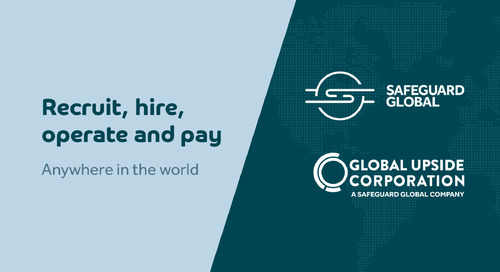 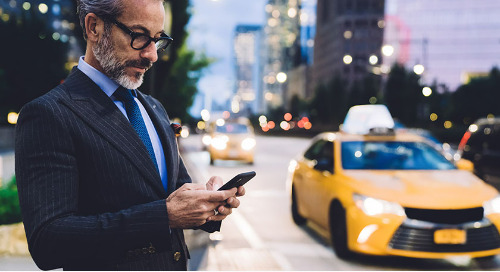 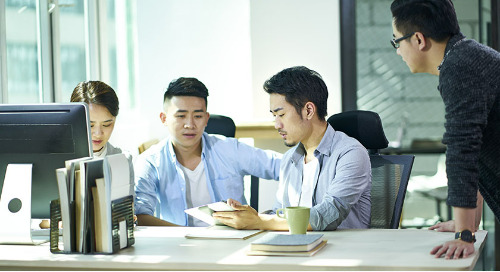 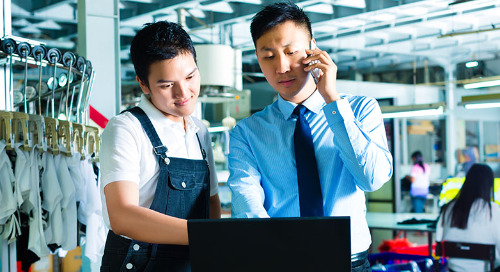 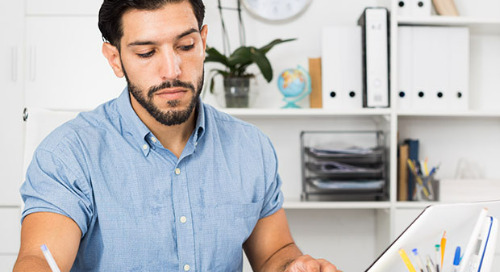 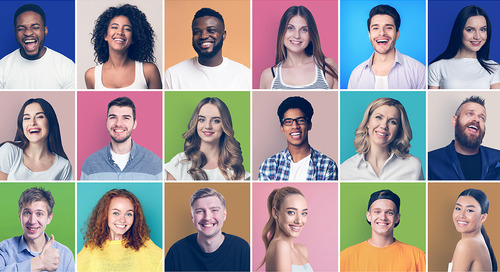