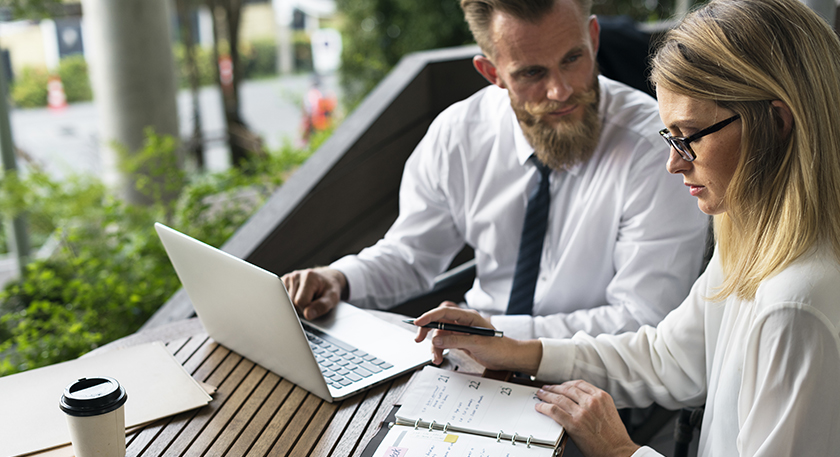 But before you go expanding into Germany, there are several business and regulatory factors to consider.

An overview of the German market

Germany ranks as the fifth-largest economy in the world, with an estimated GDP of $4,319.29 trillion by year’s end. That accounts for nearly 20% of the entire EU GDP.

With a population of 83.2 million, Germany is the largest consumer market in the EU. This large citizenry, combined with the country’s industrial strength and the centralized location, makes it a trade capital with countries around the globe.

At the heart of Germany’s economic power is its industrial output. There are three primary sectors that stand out within the German economy:

1. Automotive. Germany is home to some of the largest car brands in the world, including Volkswagen, Mercedes, BMW and Audi. According to Germany Trade & Invest:

3. Chemical engineering. Germany has the fourth-largest chemical industry in the world behind China, the U.S. and Japan. It had a revenue of EUR 157 billion.

Although there has been steady growth over the past decade, there are some factors that could dampen the future economic outlook of this European country. According to the International Trade Administration, these include:

Why expand to Germany?

Aside from being a competitive marketplace and trade hub nestled in the heart of Europe, there are some key factors that make Germany an enticing destination for companies looking for international expansion. These include:

Germany has a robust vocational and educational and training system. This helps channel young people into their ideal field from an early age, which helps encourage specialization. The vocational track especially has been a major contributor to the continual output of skilled laborers.

As a member of the EU, Germany is relatively open to exports and third-country import duties, restrictions and prohibitions. It’s bordered by nine other countries:

This makes it an attractive center of operations for businesses seeking international expansion throughout Europe. Additionally, Germany has multiple EU trade agreements as well as other agreements with countries like the U.S.

As a leader in innovation, especially in industrial and automotive engineering, Germany recognizes the importance of intellectual property protections. This European country has robust copyright, patent law and trademark law in order to safeguard a businesses’ valuable assets. It also has strict competition laws that prevent rivals from making false claims about the product.

Compared with other non-native English-speaking countries, a significant percentage of Germany’s population speaks English as a second language. In fact, recent estimates put that figure at approximately 56% of the population. And those percentages are likely even higher in industries like trade and finance.

Challenges of expanding to Germany

Although Germany is an attractive destination for any foreign company seeking to expand, entering this new market isn’t without its challenges. Namely, there are two overarching differences in culture and regulations.

There will be inevitable cultural barriers that make a move to Germany tricky. They include:

German has stringent labor laws, many of which favor the employee over the employer. This can make HR a challenge for those unfamiliar with the nuances of the country’s statutes and regulations.

Any organization evaluating expansion to Germany would need to consider:

HR help as you expand to Germany

Expanding into Germany is a big opportunity for any company looking to increase its global footprint.

But getting started, particularly when it comes to hiring workers, isn’t without its share of difficulties. There are both cultural and regulatory hurdles that you must understand and prepare for.

That’s where a global employment partner, particularly one with local HR expertise, can help guide you as you build your presence in Germany. Learn more about our Germany employer of record solution, which can help ensure a compliant expansion to Germany. 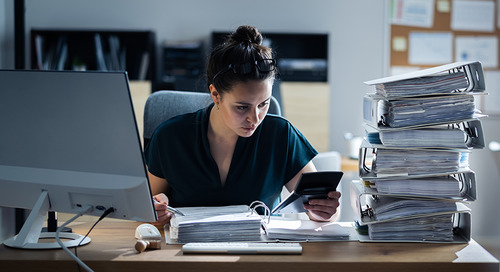 Understanding German labor laws is key to successful hiring and expansion into Germany. Here’s what you nee... 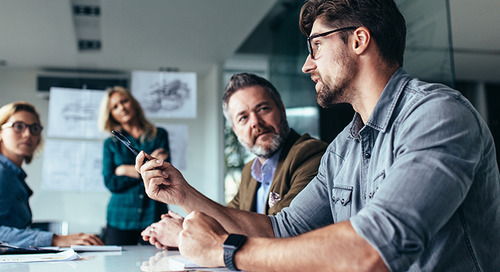 5 benefits of expanding into new markets

Two of the biggest advantages of expanding into a new market is an increase in business growth and opportun... 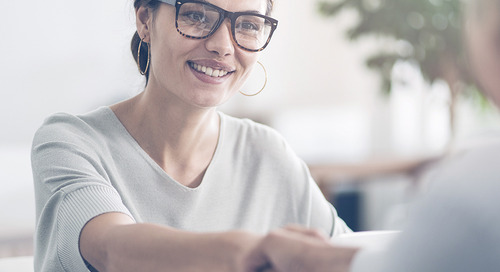 Reorienting your HR strategy around what your employees want (vs. what the organization wants) is a people-centric, Work in Any Way opportunity. 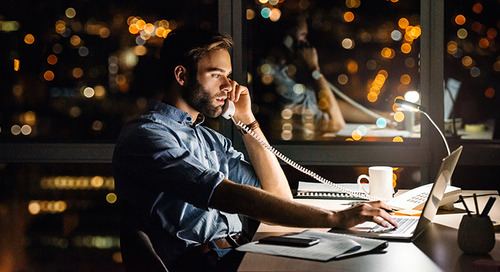 What international employers need to know about Germany overtime laws

Did you know Germany overtime laws don’t really exist? Find out why, and how workweek policies are governed.

Understanding German labor laws is key to successful hiring and expansion into Germany. Here’s what you need to know.

5 benefits of expanding into new markets

Two of the biggest advantages of expanding into a new market is an increase in business growth and opportunity to tap into new talent pools. Find out more benefits here. 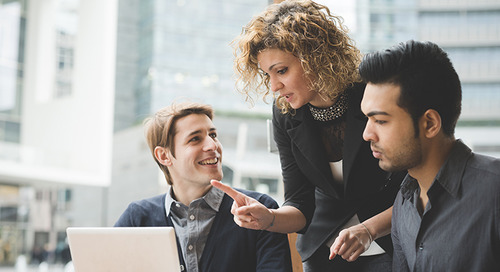 The most effective ways to manage global mobility compliance

Global mobility compliance is a vital component to a company’s international expansion plans. Learn about the risks and benefits of adding workers in new foreign markets. 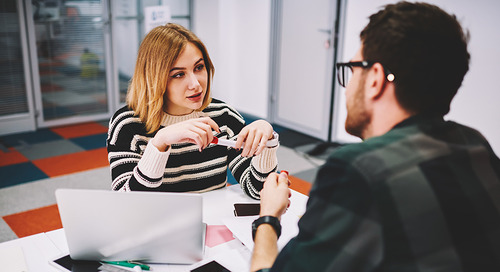 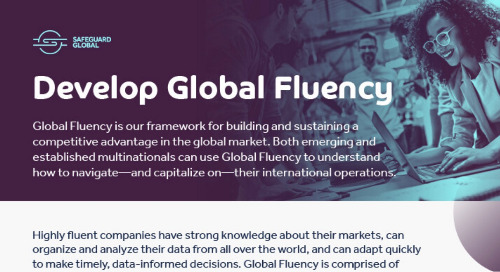 Develop into a more fluent organization and capitalize on global opportunities 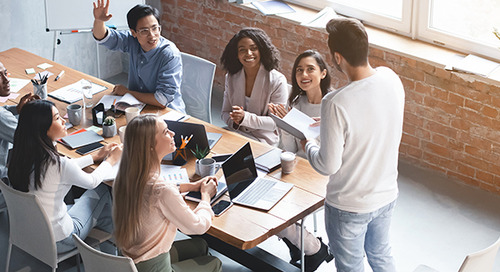 A global employer’s guide to managing an outsourced team

Learn how to overcome the challenges of managing a global outsourced team. 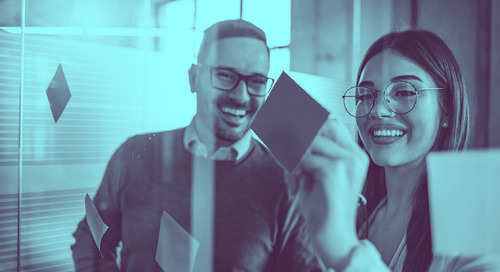 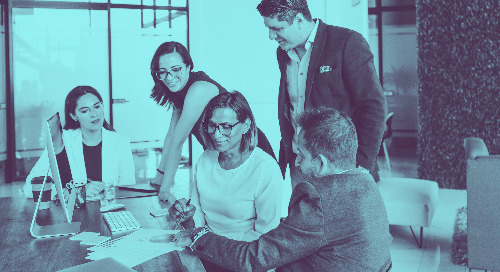 As multinationals leverage new employment and recruitment trends, now that "work from anywhere" is here to stay, many are looking at the global recruitment opportunities in Latin America. 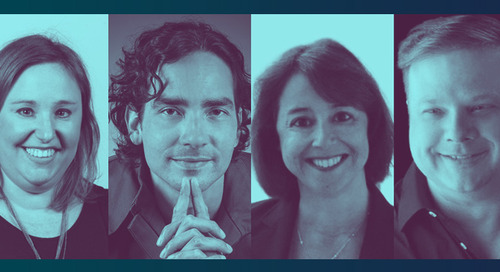 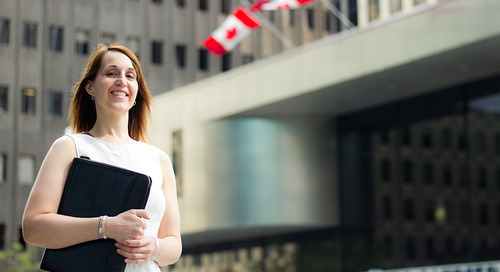 Learn the local requirements that impact employee compensation in Canada. 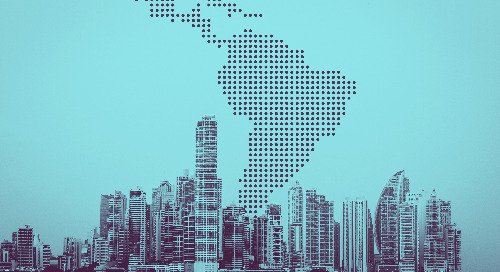 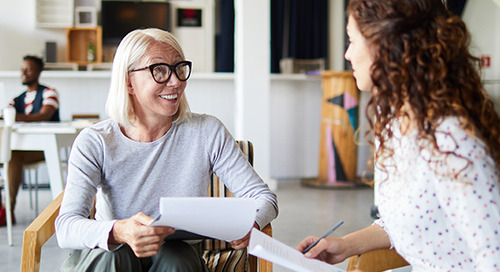 Navigating the hiring process in Australia: A step-by-step guide

If you're expecting to hire Australian workers, this guide will help clarify the process. 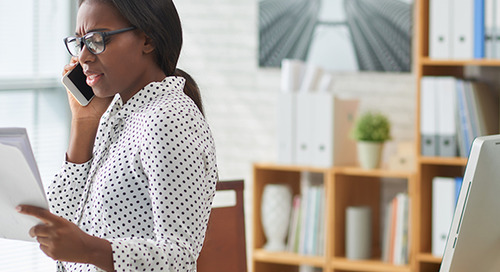 Worried about HR risk? Keep these common mistakes in mind as you expand to new markets. 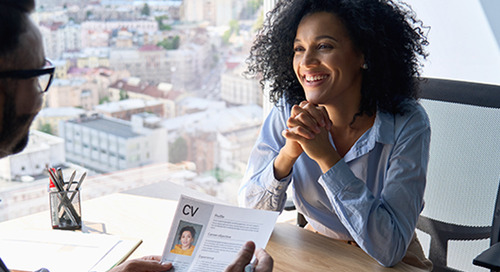 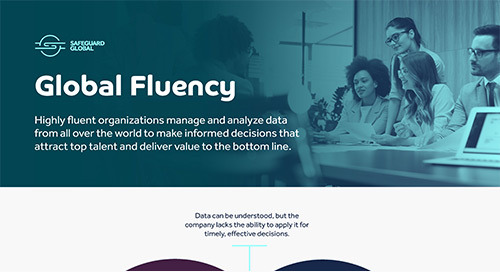 The basics of Global Fluency 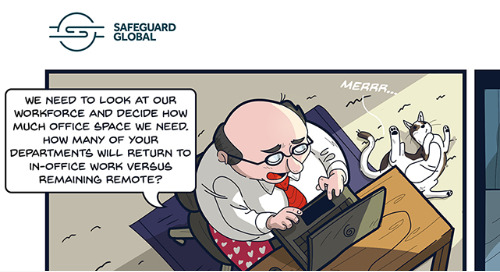 Today’s talent wants office structures that fit their unique styles of working. Without data and analytics to drive strategy, employees might be waiting a long time for businesses to meet their needs. 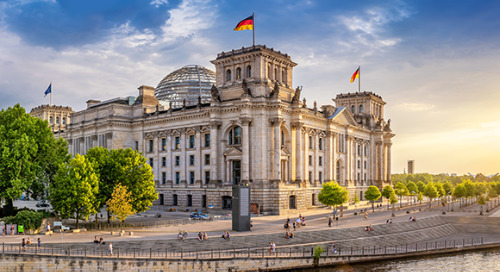 The little-known alternative to an AUG license in Germany

Instead of temporary employment through an AUG, you can outsource project-based services with a consulting company. Here's how: 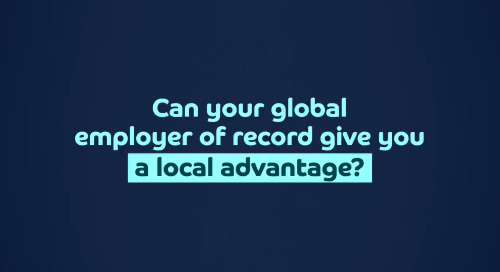 Can your global employer of record give you a local advantage?

Learn how our direct service model can give you a local advantage in over 50 countries.