Offer your team the flexibility to work in any way, and thrive

Your company is competing for talent in an environment where workers are demanding more than simply working from anywhere. And you want to give them what they want, no matter where in the world they’re based.

Global Employment Outsourcing (GEO) gives organizations like yours the ability to hire all over the world—quickly and compliantly—so your teams can work in any way that meets their needs.

A career revitalized in Mexico City, thanks to people-centric hiring 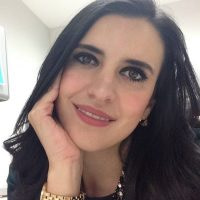 Maria Castro Lopez has worked for Ingram Content Group since 2017, when the company hired her via Global Employment Outsourcing (GEO). She had the perfect mix of technical knowledge and skills for a customer-facing sales role, including native fluency in Spanish. Without an office in Mexico, the U.S.-based company considered Maria for gig employment, but that route would have resulted in her losing certain benefits, as well as complicated her tax filings. In order to hire her on a permanent basis with all of the standard perks and benefits, Ingram partnered with GEO as the employer of record.

The relationship has been a win-win: Ingram Content Group nabbed the worker it hand-picked for the job, and Maria landed a role that has allowed her to thrive in a new career. “I wasn’t growing at my previous company,” Maria says. “GEO saved my life.”

“I’m very happy. I’ve grown this market with my boss. We’re doing great work. It wouldn’t have been possible if we hadn’t found GEO.” 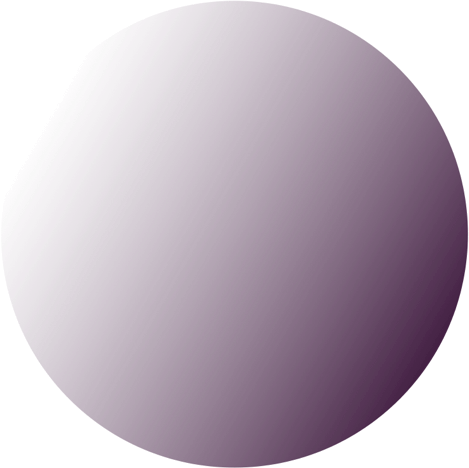 Work, unbound:
From Philadelphia to Qatar

Ute Kraidy had been working as an art director in Drexel University’s marketing and communications department for three years when her family had the opportunity to move from the U.S. to Qatar. Initially, she thought she’d have to resign her position. But since the pandemic had recently forced everyone to work remotely anyway, her manager started researching options that would allow Ute to work from Qatar—while keeping the university in compliance with employment and tax requirements. GEO gave Ute the freedom to move overseas and continue her role, and the arrangement has worked so well, Drexel University opted to extend it even after lockdown restrictions eased up.

Ute feels fortunate that she was able to keep a job she loved when so many others around her were losing theirs. “It’s been a wonderful experience.” 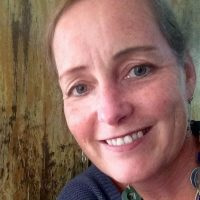 “There was zero lag time. It was seamless.” 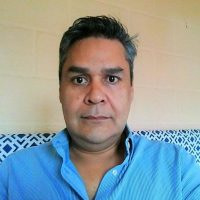 When Francisco (Frank) Robles Bolanos was ready for a new opportunity in quality assurance, he didn’t limit his job search to his home country of Mexico. By keeping his options open, he was able to secure a position with the American Institute of Research (AIR), which hires many of its international workers through GEO.

Although AIR is based in the U.S., Frank was happy to learn that he still receives all the benefits he’s entitled to by Mexican law. He also appreciates how streamlined the employment process has been, from onboarding to payroll, and notes that he hasn’t had to reach out to his GEO point of contact even once since he’s been hired.

“I am very happy. I would recommend GEO.” 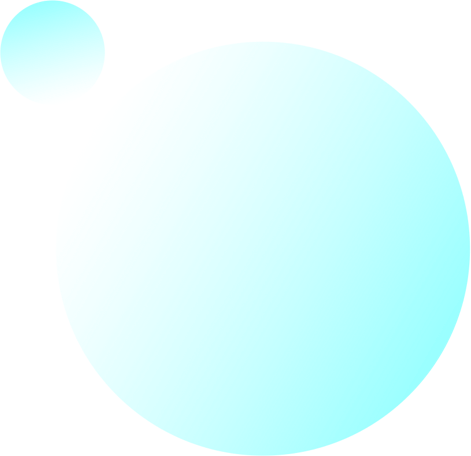 Let your teams work in any way with GEO

With GEO as your partner, you gain the ability to hire people from around the globe and the freedom to build teams that are happy, productive and engaged.

Learn more about helping your teams work in any way, anywhere in the world