What Development Teams Can Learn From Ford at Le Mans

I recently watched “The Return,” a documentary about the Ford GT’s return to the 24 Hours of Le Mans. It was truly inspirational, and it reminded me of some of the global development teams I have been on—and what it takes to achieve a goal.

In 1963, Ford decided to compete at the 24 Hours of Le Mans for the first time to try and beat Ferrari. Enzo Ferrari had just abruptly terminated negotiations of the sale his company to Ford, and Henry Ford II was not pleased. Ford pulled out all the stops to compete. It took three years, a dedicated team, and a detailed plan—and the Ford GT eventually won in style, sweeping the podium first, second and third. It was an amazing feat.

Fast forward to 2016, just one year after Ford decided to return to Le Mans after a nearly 50-year absence. Ford entered four cars into the race. An ominous sign occurred midway through the race when one of the cars suffered a mechanical issue. However, the team never gave up. In the end, they won, placing first, third, fourth and ninth.

Just like the Ford racing teams, global development teams have milestones to cross on the way to success: You believe in the goal, the team argues and debates, and issues occur—but you must hit your dates! The first release may crash and burn, but you must never give up.

So, how do you do that with a global team?

Everyone needs to understand objectives in the same way

First and foremost, the team must have a clear and concise objective that is timely. Communication is the key here. Discuss the goal with the team and get buy-in from the team members and leadership. Build a clear plan with milestones that everyone can stand behind. Then execute to the plan and adapt when needed. The Ford team was clear on the objective, and everything they did contributed to the goal.

Teammates must trust that everyone can hold up their end

The team must trust each other. Without trust, there cannot be accountability and commitment. The book “The Five Dysfunctions of a Team” by Patrick Lencioni highlights this well. Everyone has a role on a team. Success requires that when issues arise, the team acknowledges them and works together to overcome them. The team cannot brush issues aside.

The Ford team got sideways on many issues, but they debated, decided and supported. Experts in their particular areas were trusted to understand their part. The goal and the team were always more important than any individual.

Be sensitive and work to overcome cultural voids

The whole team must be sensitive to language and cultural differences and work to compensate for those differences in both communications and expectations. In doing so, they need to work with a positive expectation, but be ready to overcome the issues and challenges that come forth. Often, issues arise from communication—or a lack thereof. Find a solution that works for everyone. In engineering, this can be the design tool that renders solutions graphically.

Don’t facilitate communication on the cheap

The Ford team had the benefit of being together. International teams do not have that luxury.

Use tools that enable the team to be more effective in their communication. Email is a great tool, but it should not be relied upon as the only tool. Collaboration tools like Slack, with text messaging, voice, search and integration capabilities, are great for sharing ideas. Video conferencing with Zoom or AWS Chime is also a great way to ensure that video conferences are recorded and saved for later consumption and recall. It’s often said that over 90% of communication is visual, and this includes body language, so video conferencing is a must if your team members can’t be physically in the same location.

Hire where the talent is, not where it’s easiest

Henry Ford II didn’t just rely on American hires. He searched the world over for the best talent.

Your team is a key ingredient to your success, so you shouldn’t assume local talent is your only option. Sometimes the best talent can be found in other cities and even other countries. I’ve found great software engineering talent in other parts of the world, including Brazil and the Ukraine. Expand your horizons and use the best the world has to offer to achieve great results. 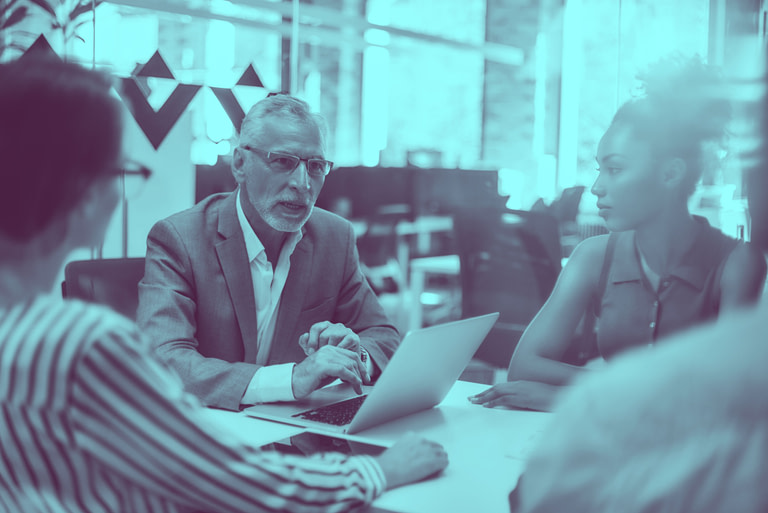 For many organizations, the “why” of international expansion is pretty clear-cut: to access a wider customer base or talent pool, further a mission, or acquire another company. It’s the “how” that’s a struggle. But it 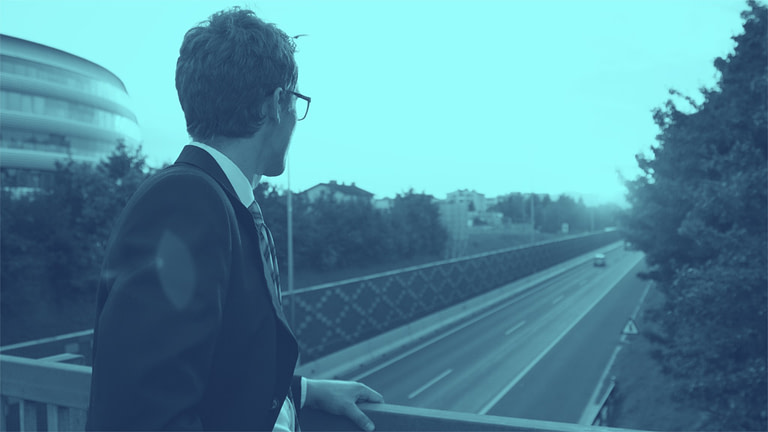 Building Safeguard Global has been an immensely rewarding journey, and 2019 has proven to be a massive inflection point for our company. We invited our first major institutional investor to the table, which has proven

Deciding the right execution strategy for global expansion is complex, as there are many costs and risks to carefully consider. Before deciding how your organization should proceed, make sure you conduct a thorough analysis of